A year since tapping the market for $125 million in fresh equity in March last year, Street Talk understands Red 5 is back this month with a $70-odd million capital raising.

Sources said Red 5 had Canaccord Genuity and Petra Capital warming up funds for the deal on Tuesday night, which was expected to launch as early as Wednesday morning.

In addition to the raising, it is understood Red 5 had locked in a $180 million debt financing package – thanks to Macquarie – for its King of the Hills (KOTH) project, a gold mine in central Western Australia.

The company announced it was in the final stages of getting the funding package together on Monday this week, as part of an update to the market about how the KOTH project was travelling. 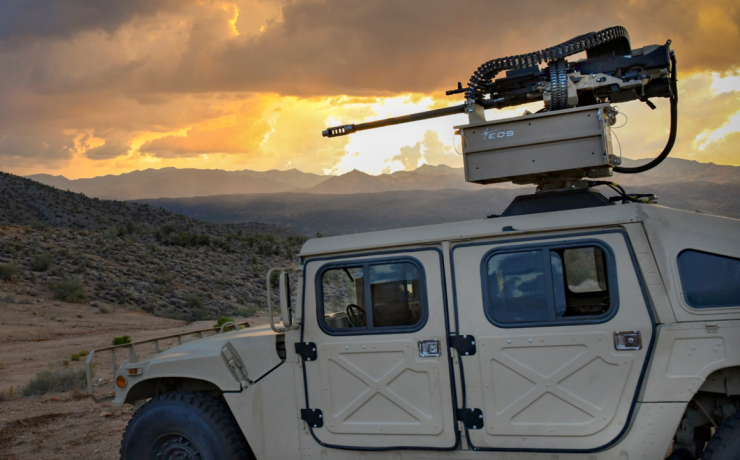