The raise’s exact terms were yet to be decided but it was expected to launch on Wednesday morning.

The two companies said Black Cat would pay up to $44.5 million for the two assets split as $24.5 million in cash, $10 million in post-sale production target hurdles and the rest in Black Cat scrip.

Black Cat’s flagship project is Kal East in Western Australia’s Kalgoorlie region. It has plans to build a central processing facility for Kal East about 50 kilometres from Kalgoorlie.

Petra Capital was running the talks, and the equity raise component was expected to land around $30 million. 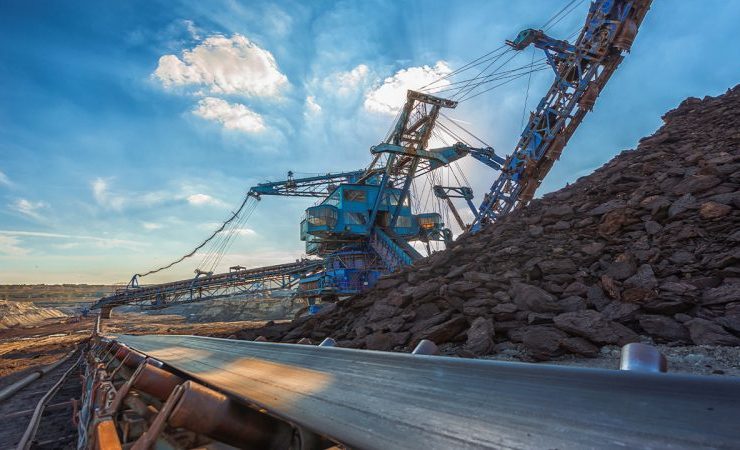 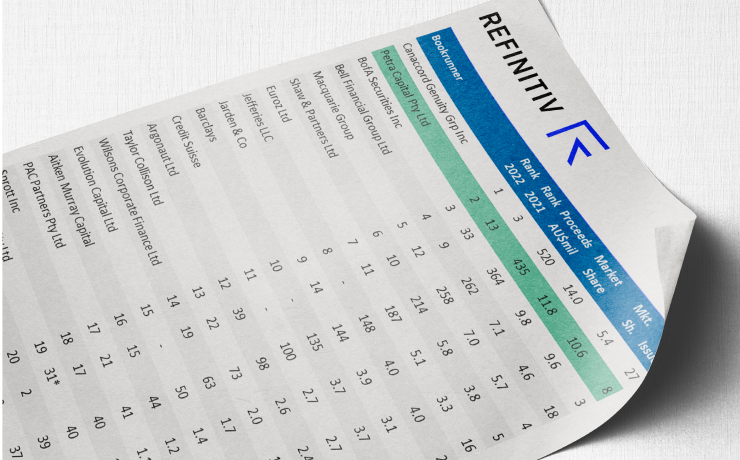