The Allegiance Coal Ltd (ASX: AHQ) share price is rocketing this morning after the company announced that global investment house Global Energy and Resources Limited (GEAR) has taken a $15.5 million private placement in the company.

At the time of writing, the Allegiance Coal share price is up 14.2%, trading at 12 cents.

GEAR has also agreed to provide US$27 million in funding to New Elk Coal Company, a wholly-owned subsidiary of Allegiance Coal located in the US state of Colorado.

The Allegiance Coal share price is 10.5 cents at the time of writing.

Allegiance Coal is an Australia-based company engaged in the acquisition and exploration of coal tenements. The company’s projects include Telkwa Metallurgical Coal, Tenas Metallurgical Coal, Back Creek Project, New Elk Mine, and the Kilmain Project.

GEAR’s US$27 million funding for New Elk Coal is for the reconstruction of the 27-mile rail spur from a main rail line to the New Elk Mine.

Allegiance Coal says this is a crucial investment, as it removes the restriction on production tonnes allowed to be trucked on the road and instantly reduces cash costs by US$6 per tonne.

These investments underwrite Allegiance’s growth plans for the New Elk Mine. They are currently budgeted to be funded from retained earnings generated from the first production unit, which is expected to start mining later this month.

Funds raised under the placement will be used to accelerate production at the New Elk Mine and, in particular, to refurbish the second production unit, which would have otherwise been funded from retained earnings.

I am delighted to announce this investment, and welcome GEAR as a shareholder, in our company.

While we are fully funded in our plans to recommence mining at New Elk, the insurance that GEAR’s investment and commitment provides our company in terms of its growth and development, is of enormous comfort to the board.

The Allegiance Coal share price has returned 52% over the past 12 months and is up 13% against the basic materials sector. It’s also up 26% against the S&P/ASX 200 Index (ASX: XJO) 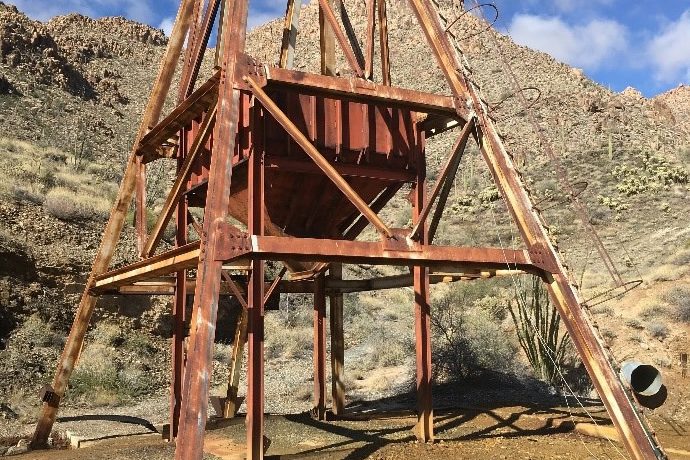 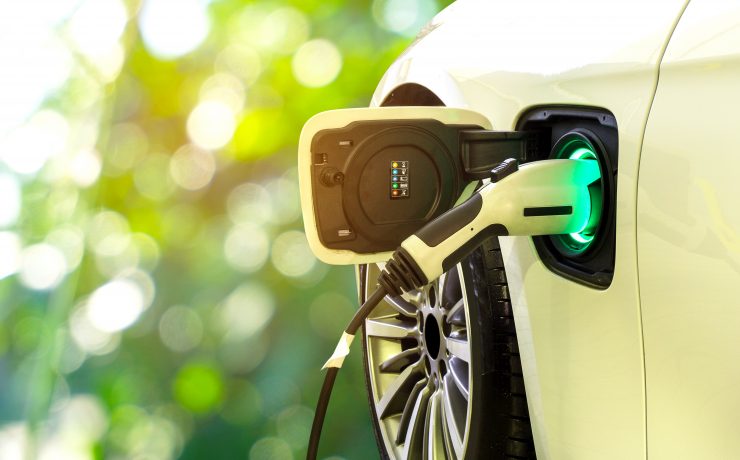 The Market Herald
Renascor Resources (RNU) is raising $15 million to develop its Siviour Battery Anode Material Project in South AustraliaThe institutional placement will issue 187.5 million shares at 8 cents — marking a 15.4 per cent discount to the... 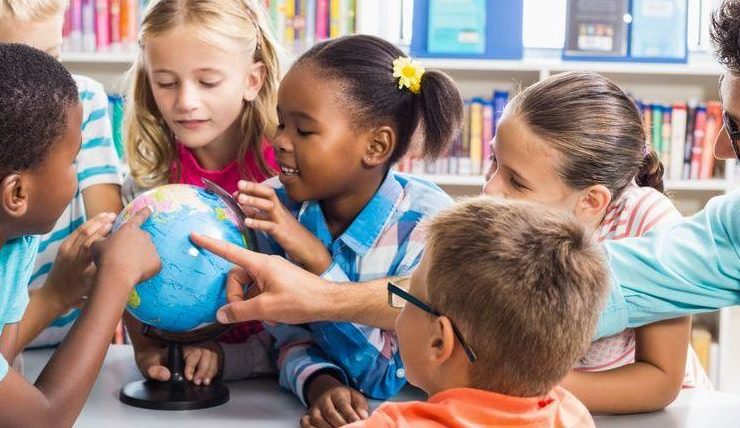 The Australian Financial Review
ASX-listed childcare operator Evolve Education Group is restocking its acquisition kitty.
The company was looking for $21.7 million in fresh capital on Wednesday morning, with help from Canaccord Genuity and Petra...