Bauxite miner Metro Mining is after $20 million at 2¢ a share in a placement via Shaw and Partners and Petra Capital.

The company’s shares went into a trading halt on Wednesday morning, as its brokers started offering placement stock to clients.

The deal was at 2¢ a share which was a 15.6 per cent discount to the five day VWAP, according to terms sent to potential investors. The stock last traded at 2.4¢.

Funds raised would be to help Metro Mining boss Simon Wensley, a 20-year veteran at Rio Tinto, ramp up the company’s turnaround plans.

The next leg of the plans involve expanding its bauxite production to 7 million tonnes from 4 million, backed by additional binding offtake agreements totalling 5mtpa in 2023 and 6mtpa the year after. [Bauxite is used to make aluminium].

The expansion requires $28 million capital expenditure and was forecast to deliver a 78 per cent internal rate of return and two-year payback, investors were told.

At 7mpta and current prices, the operations could generate $98 million EBITDA a year, which is more than the Queensland miner’s $71 million market capitalisation and $100 million-odd enterprise value.

The brokers were seeking bids by 5pm on Wednesday.

Capital raises are back for listed resources juniors, with a spate of cash calls on Wednesday morning.

ASX-listed Canadian rare earths producer Vital Metals was out with a $45 million placement on Thursday afternoon, telling investors private equity firm Lionhead Resources would tip in at least $30 million as a cornerstone investor. 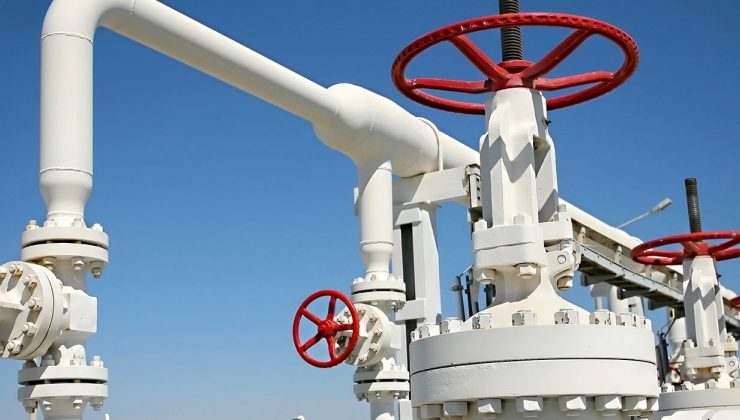 Oil and gas junior Blue Energy was fronting investors with a $20 million share placement on Tuesday morning to pay for appraisal drilling and testing at its North Bowen basin and Surat basin projects.